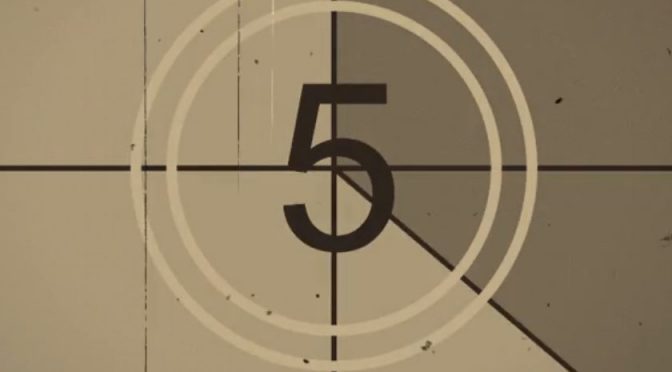 Today, rather than writing anything new, I decided to check my logs and see what my top 5 Bahá’í-related posts have been over a period of 5 years.

5. THE TEN FEMALE MARTYRS OF SHIRAZ
A short post on the 23rd anniversary of their execution. 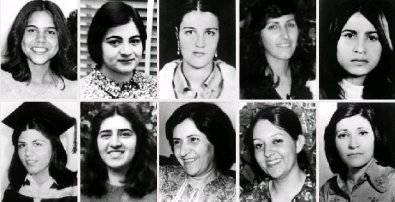 “On 18th June 1983 ten women (pictured above), one of whom was only 17 years old, were executed in Iran for teaching Baha’i children more about their Faith…”

“There are three main Bahá’í-related items that might be sought from a jeweller, they are “Ringstone Symbol” rings (or pendants), prayer beads and possibly burial rings. I have recently been thinking of replacing my Ringstone Symbol ring, which I lost when it flew into the English Channel with an oyster that I threw back into the sea…”

3. THE DECLARATION OF THE BAB
A 2006 post recounting the story of that night.

“There are some amazing stories in the history of the Bahá’í Faith. The events surrounding the Declaration of the Báb after sunset on the evening of 22nd May 1844 supply us with a few of those stories…”

“In the early hours of 29th May, 1892, Baha’u’llah, the prophet founder of the Bahá’í Faith, passed away. At 3am each year (4am with clocks adjusted for British summer time) Bahá’ís around the globe commemorate this event…”

1.  THE DAY OF THE COVENANT
A 2006 post about ‘Abdu’l-Bahá as the Centre of the Covenant 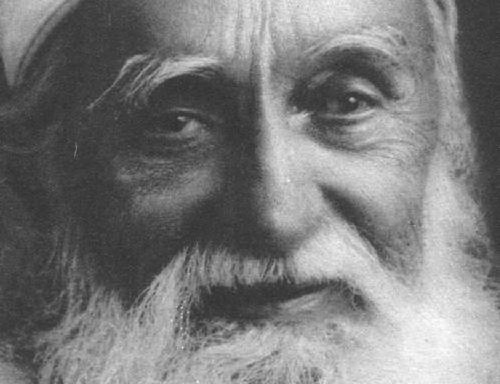 “The 26th November marks the Baha’i celebration of “The Day of the Covenant”. The Covenant is the uniting force of the Baha’i Faith, the agreement by which all Baha’is continue to receive divinely ordained guidance by turning to an appointed successor…”

Shoghi Effendi. His Life in Pictures.

Images from the life of Shoghi Effendi, The Guardian of the Baha'i Faith, including a spoken recollection from "Hand of The Cause" Leroy Ioas. Photo…