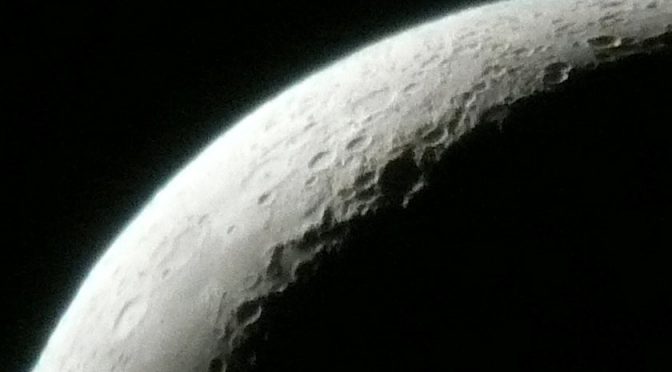 For part five in a series on the Badí’ calendar, I’m starting to take a look at the special dates in the Bahá’í year, beginning with the Twin Birthdays

So far in this series, we’ve looked at the following:

When, in their letter dated 10th July 2014, the Universal House of Justice fixed the date of Naw-Rúz to the vernal equinox as observed in the city of Tehran, they also announced another calendar-related decision that had been left for them.

It is worth noting at this point, as an aside, that the recording of dates on the lunar calendar in the Middle East in the early 19th century was based on regional observations of the moon, so conversion between lunar and solar calendars may often show discrepancies, as the start and end of historical lunar calendar months did not always match astronomical calculations of the moon phases.

The Bahá’ís in the East, and in the Holy Land, continued to celebrate these Holy Days in accordance with their positions on the Islamic lunar calendar, but the rest of the world were told to celebrate the anniversaries according to their Gregorian dates.

“The Birth of the Abha Beauty was at the hour of dawn on the second day of the month of Muharram, the first day of which marketh the Birth of His Herald. These two days are accounted as one in the sight of God.”

Bahá’u’lláh also announced that there were four great “Festivals” in the Bahá’í year. The two “Most Great Festivals” are Ridván and The Declaration of the Báb. The other two are the Twin Birthdays:

“All Feasts have attained their consummation in the two Most Great Festivals, and in the two other Festivals that fall on the twin days.”

In a letter dated 10th November 1955 to the New Territories Committee of the Bahá’ís of Canada, Leroy Ioas was instructed by the Guardian to write the following:

The solution provided by the Universal House of Justice to “satisfy the intrinsic lunar character of these blessed Days within the context of a solar calendar…” – as they put it – was announced:

“We have decided that they will now be observed on the first and the second day following the occurrence of the eighth new moon after Naw-Rúz, as determined in advance by astronomical tables using Tihrán as the point of reference. This will result in the observance of the Twin Birthdays moving, year to year, within the months of Mashíyyat, ‘Ilm, and Qudrat of the Badí‘ calendar, or from mid-October to mid-November according to the Gregorian calendar.”

This method of fixing a lunar date on a solar calendar is similar to that chosen by the Christian church to set the date of Easter at the first Council of Nicea in 325 AD, where they decided that the first Sunday after the first new moon to follow the vernal equinox in the northern hemisphere would be Easter Sunday.

In both 1817 and 1819, the month of Muharram began with the eighth new moon after Naw-Rúz, so this relationship between the solar and lunar calendars in those years is mirrored in this decision. However, untethering the anniversaries from the lunar calendar and relating them to Naw-Rúz also means that, while the anniversaries move around a little from year to year, the dates always remain close to the short range of weeks that span between the solar anniversaries of the two dates (20th October to 12th November).

In this way, we now celebrate the Twin Birthdays across the Bahá’í World in recognition of the way that those holy births fell on the calendar in the time and place where they occurred.

Of course, there is no need for Bahá’ís to watch the moon or make astronomical calculations for themselves to the work out when these holy days will fall, the Universal House of Justice has published the dates through to 221 B.E. (or 2064 AD).

On 8th September 2015, addressing some confusion as to whether Bahá’ís could simply celebrate both occasions in one event, a letter to all National Spiritual Assemblies on behalf of the Universal House of Justice confirmed “that the beloved Guardian, in a letter written on his behalf to a National Assembly, advised that refraining from work and gathering for observances are required on both days.”

This year, 174 B.E. (or 2017 AD) is the bicentenary of the birth of Bahá’u’lláh, on 8th ‘Ilm (22nd October), and around the world celebrations are still taking place to mark this special anniversary. Two years from now the Twin Birthdays will take on a similar significance when – on 15th ‘Ilm 176 B.E. (30th October 2019) – we celebrate the bicentenary of the birth of the Báb.