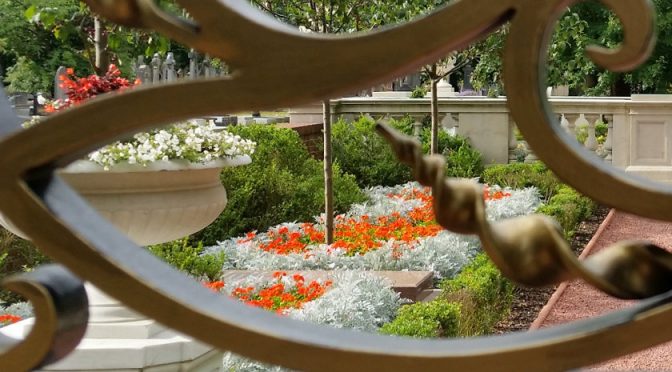 I recently saw a set of decorated scented candles with “Home isn’t a feeling, it’s a place.” printed on the side, I was surprised to see it written that way round, though if I was going to see it anywhere it would be in the north-east of England where, outside of the cities which have very diverse populations, my southern accent used to frequently prompt the unwelcoming sounding question,  “Where do you belong?”

END_OF_DOCUMENT_TOKEN_TO_BE_REPLACED Some of the very best “free” applications that run under Microsoft Windows, in order of how much I have used them:

Going through the local car wash, with water pouring down the windscreen, gave me the sensation of having watery, tearful eyes, so I thought I would s…